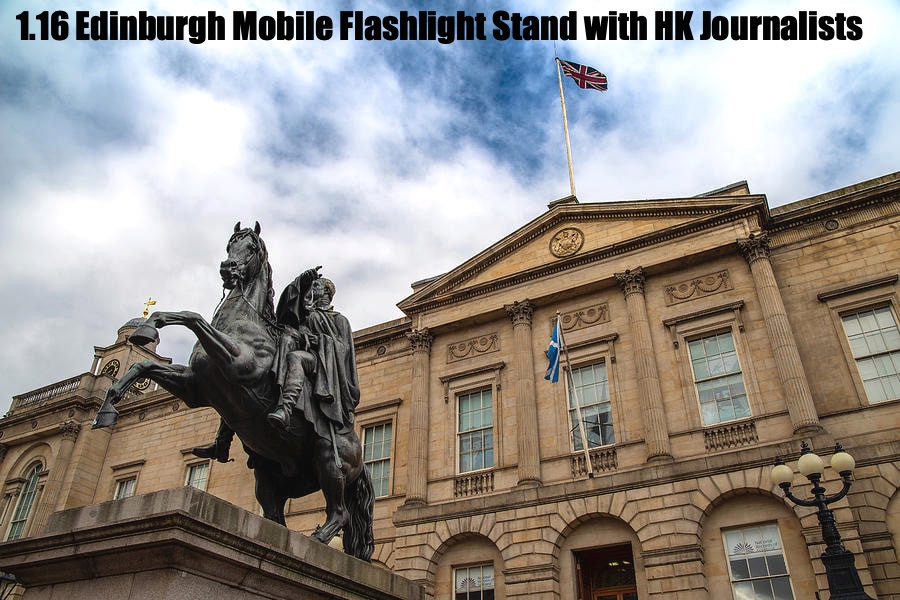 What is this event about?

In the summer of 2019, Hong Kong was amid one of the largest demonstrations happened in human history. Throughout the conflicts between the civil mass and the ruling government, we came to the revelation that evidence could be invented, and that facts could be twisted by the authorities into a certain narrative against our civil society. It was only at that moment where we finally realise we could not take the truth for granted - it must be sought after and fought for.
2019 was a time where Hong Kong still retained a certain degree of freedom. We had media outlets like Apple Daily and the Stand News, and their passionate journalists who were willing to risk their own safety to unveil the truth that Hong Kong deserves. Unfortunately, the Hong Kong National Security Law has led to the incarcerations of many illustrious media figures and proprietors. Of whom, in the past, prospered in a city where the freedom of the press was protected - only now to be stripped away of that privilege and prosecuted by the communist regime of which the mandate to rule is always absent. Our civil society organisations, such as the Professional Teachers’ Union, which had had decades of reputable history in rendering services to HK citizens, went into dissolution last year. A fate that was shared among many other civil organisations; a fearful fate deliberately, systematically imposed upon our citizens.
As a member of a civil society, we are entitled to the complete exercise of freedom of speech and of course, the freedom of the press. Having the voice to provide critical reflection on social issues affirms the progress to more transparent governance - in which we believe, is extremely important in protecting basic human rights. Those who speak and seek the truth should never be harassed, harmed, or threatened by anyone or any group, not even the political party in power. Since 2014 the pressure imposed upon the press in HK has been multiplied. Our journalists stood their ground, nonetheless. They served as sentinels to the integrity of our civil society and protected the legal rights of the protesters in each of the social movements. If the cost of maintaining a so-called ‘peaceful,’ ‘silent’ society is the exile or imprisonment of these fine souls, then it is a cost too overwhelming; a cost so unjustified because such silence is caused by nothing but mere, violence.
We come forth today together to commemorate the spirit of journalism, the value of freedom of the press and most importantly, our shared memory of the fight. We will be forming a human chain with our flashlights, to stand with those who dare to speak the truth, to those who are locked up in prisons thousands of miles away. No matter how far apart our hearts are closer than ever. No matter how dark it might get we know to trust who we are, and to live the legacy of a city we took pride so much, to the absolute fullest. So let the flames begin, let the flames take us to the people, take us to the world, and take us home.